Salami Slicing or Salami publication or segmented publication is a distinct form of redundant publication which is usually characterized by similarity of hypothesis, methodology, or results but not text similarity. Based on an ethical point of view, a case of "Salami Slicing" is even worse than a duplicate publication because it cannot be easily detected, gives undeserved credit to authors, misleads the scientific community, and directly influences clinical practice by distorting medical evidence (1).

How to detect salami publication?

There is no software application or algorithm for the detection of salami publications. Identifying this type of publication misconduct is complex because salami publications do not often include text plagiarism so manuscripts can easily evade strict software checking. Only under the rare circumstances of encountering both the original and the salami manuscript can some editors or reviewers suspect salami publication. Even though there are no objective ways to detect this sort of redundant publication, manuscripts suspected of being salami publications often report on identical or similar sample sizes, hypotheses, research methodology, and results, and very often have the same authors (1).

Yes. Salami slicing can result in a distortion of the literature by leading unsuspecting readers to believe that data presented in each â€˜sliceâ€™ is derived from a different subject sample (2).

What does the COPE flowchart say about the redundant publication:

When salami publication is allowed?

In some rare cases and under specific circumstances, authors are allowed to publish more than one article from their studies. However, in all such cases, authors are obliged to provide all necessary information to the editor in order to evaluate the justification for publishing such a manuscript. Authors must clearly state which of the presented results are already published and give the full source and consent of the original author when applicable. The added value of the new manuscript has to be properly described in the second manuscript and the extent to which two manuscripts are similar has to be easily determined. Citing the original manuscript solely by listing it in the reference section is not enough (1). 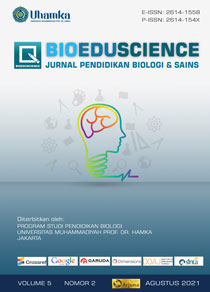 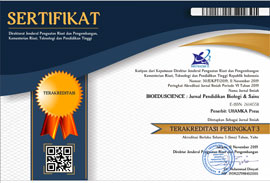 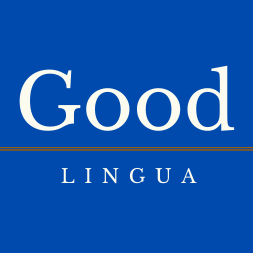 This work is licensed under a Creative Commons Attribution 4.0 International License