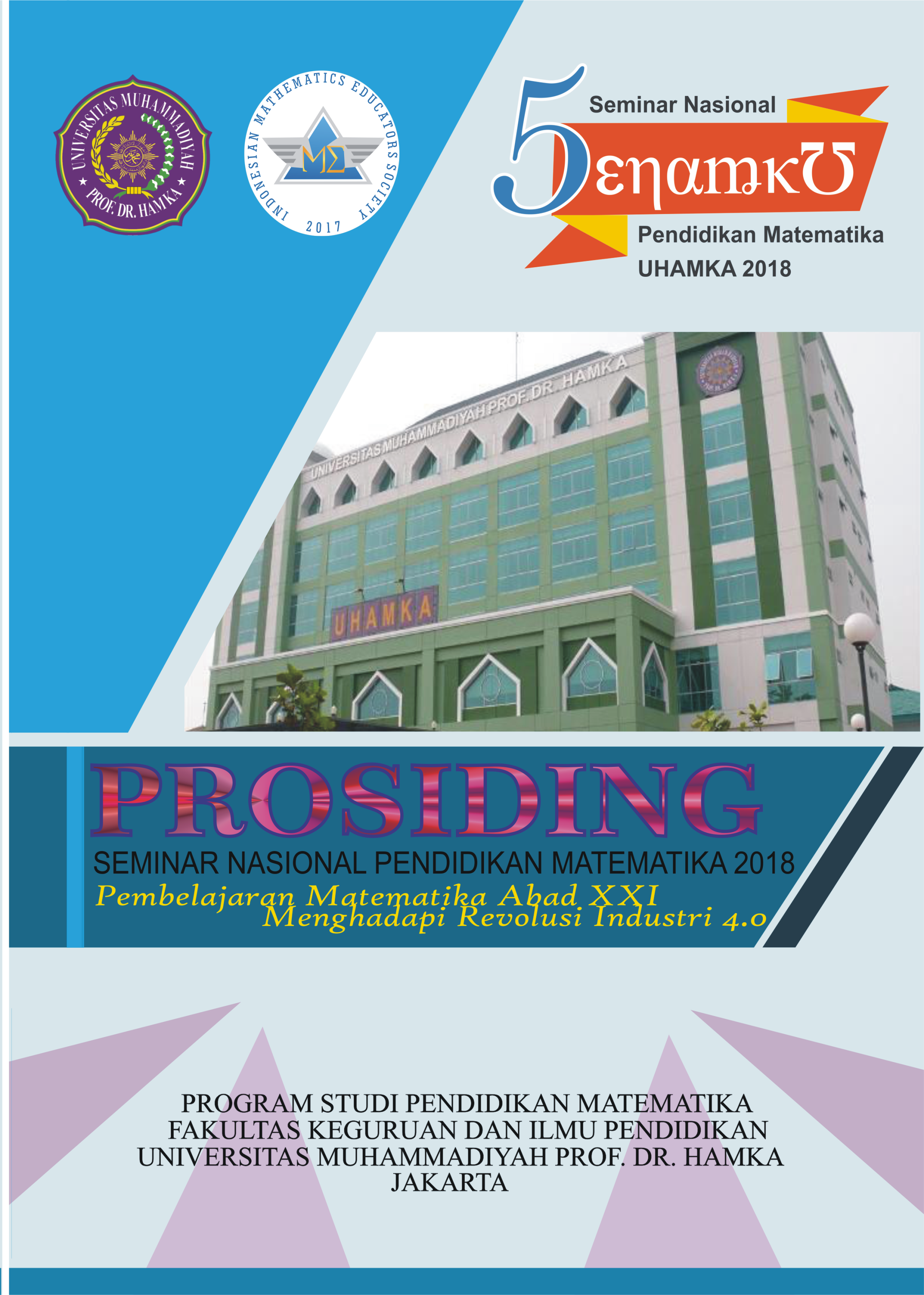 The purpose of this research is to know whether or not there are the influence . The Influence of the Probing Prompting model of Students Mathematical Communication Ability. The research used quantitative. The research was held at 193 Junior High School Jakarta  on eight grade students of year 2017/2018. The sample of this research are 72 students consist of 36 student from experimental class and 36 students from control class. Instrument of this research using Mathematical Communication Ability test which has been tested validity and reliability test. Test requirements using normality with lillifors test and homogenity test with Fisher test. The result of normality test for experiment class is   where as for control class is , can be concluded that both of sample are from population  whoch is from normal distribution. The result oh homogenity test is , it means the second class have a homogenity variance. The hypothesis test which using t-test is which significance , it means  rejected.