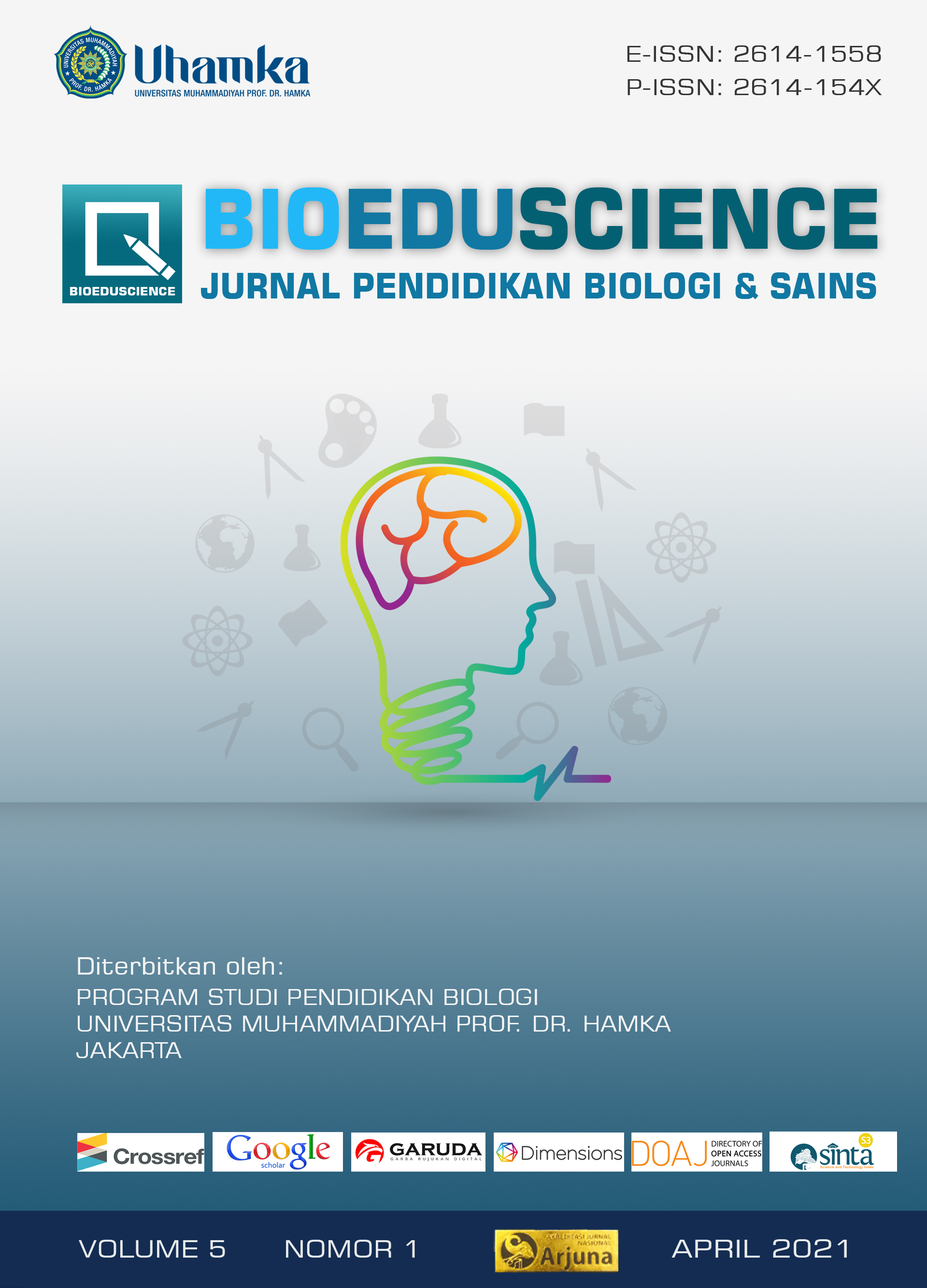 Background: Evaluation of the tolerance level of rice to iron (Fe) toxicity stress can be done using a hydroponic system in a nutrient culture solution under a controlled condition. This study aimed to obtain a nutrient culture solution that effective as a medium for evaluating the response of rice under Fe toxicity stress condition. Methods: This experiment was carried out by comparing the effectiveness of three kinds of nutrient culture media, namely Yoshida’s Half-Strength solution (HSY), Yoshida’s Half-Strength + 0.2% agar solution (HSYA), and Yoshida’s Full-Strength + 0.2% agar solution (FSYA) using two rice genotypes, Inpara 5 (sensitive to Fe toxicity) and Mahsuri (tolerant to Fe toxicity). Leaf bronzing level, plant dry weight, and pH of nutrient culture media were observed in this experiment. Results: The results showed that the stress response as represented by the bronzing score in Inpara 5 leaves was known to be higher than that of Mahsuri in the three nutrient culture media. The decrease of root and shoot dry weight in Inpara 5 was higher than that of Mahsuri. In addition, the decrease in the pH of nutrient culture solution media without an agar addition (HSY) occurred faster than the media with the agar addition (HSYA and FSYA). Conclusion: The HSYA and FSYA media exhibited a similar pattern of pH declining but causing significant differences in growth responses between Inpara 5 and Mashuri indicating the HSYA medium is considered more efficient compared to the FSYA medium because it only requires a smaller amount of agar.

This work is licensed under a Creative Commons Attribution 4.0 International License.

How to Cite
Turhadi, Miftahuddin, Hamim, & Munif Ghulamahdi. (2021). The Effectiveness of Nutrient Culture Solutions with Agar Addition as An Evaluation Media of Rice Under Iron Toxicity Conditions. BIOEDUSCIENCE, 5(1), 24-29. https://doi.org/10.22236/j.bes/516395