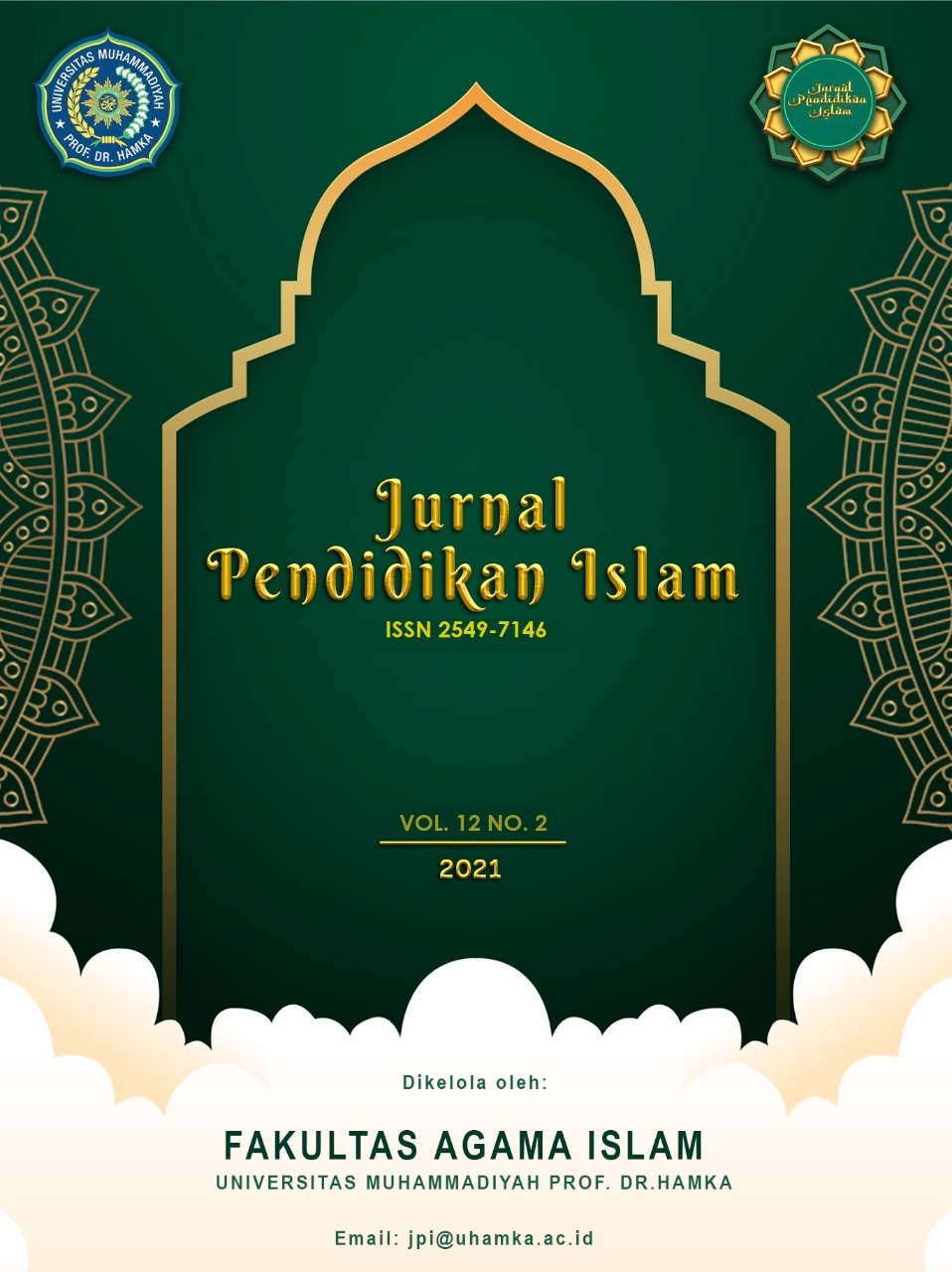 The reality found in Indonesia, education has not been able to carry out its role well. The various concepts adopted make education dynamic, but have not shown significant output. Curriculum changes based on climate change government, science, and technology in Indonesia sometimes make education less targeted. In relation to Islamic Education, there is a kind of reluctance to adopt Western thought to answer the problem, while according to historical surveys, scientific civilization after the success of Islam collapsed, much absorbed by the West. This research intends to compared the concept of education according to Western and Islamic figures to find solutions, especially in the scope of Islamic Education. This research uses a qualitative type of descriptive-analytical approach using library research. The results showed that the thoughts of the two figures have common ground and similarities in the concept section of the educational stage, goals, teacher, student, materials, and methods. But in the stages, objectives, teacher, student, methods, and materials, there are differences. Abdullah Nashih Ulwan and Jean Jackquess Rosseau had a good concern and concept towards education.

This work is licensed under a Creative Commons Attribution-NonCommercial-ShareAlike 4.0 International License.

Authors who publish with this journal agree to the following terms:

Authors retain copyright and grant the journal right of first publication with the work simultaneously licensed under a Creative Commons Attribution License that allows others to share the work with an acknowledgement of the work's authorship and initial publication in this journal.

Authors are able to enter into separate, additional contractual arrangements for the non-exclusive distribution of the journal's published version of the work (e.g., post it to an institutional repository or publish it in a book), with an acknowledgement of its initial publication in this journal.

Authors are permitted and encouraged to post their work online (e.g., in institutional repositories or on their website) prior to and during the submission process, as it can lead to productive exchanges, as well as earlier and greater citation of published work (See The Effect of Open Access).
How to Cite
Cindy Wulandhari, & Muh. Wasith Achadi. (2021). Studi Komparasi Konsep Pendidikan Perspektif Jean Jackquess Rosseau dan Abdullah Nashih Ulwan. Jurnal Pendidikan Islam, 12(2), 157-170. https://doi.org/10.22236/jpi.v12i2.7911